This urban-pier system is an opportunity to incorporate punctual activities into the urban-pulse of the city's water front. Our main concern was to manage maximum impact at urban scale, together with a minimum construction footprint effective in operating at local level.

The project proposes a plaza-furnishing system fully covered by a light-surface which during day performs as canopy and during night as an "urban-lamp". The 120m2-programm initially required by the brief is split in two architectonic devices:

Netting
A light metal space-frame wrapped in fabric, which covers the entire pier-area given by the brief (345m2). Its shape is the result of adapting the initial 6m-hegiht extruded pier, to the sunlight and wind-direction specificities of each location. The fabric produces shade, wind and even rain protection and it is equipped with a lighting set that transforms it into an illuminated screen visible at far distance.

Boxes
A system of function-based units which optimises the built area allocating the needed passenger-services in a minimum space of 40m2, and allows flexibility in size and distribution according to specific needs (e.g. to eliminate a newspaper-kiosk which doesn't sale and add a needed extra bicycle-rack) 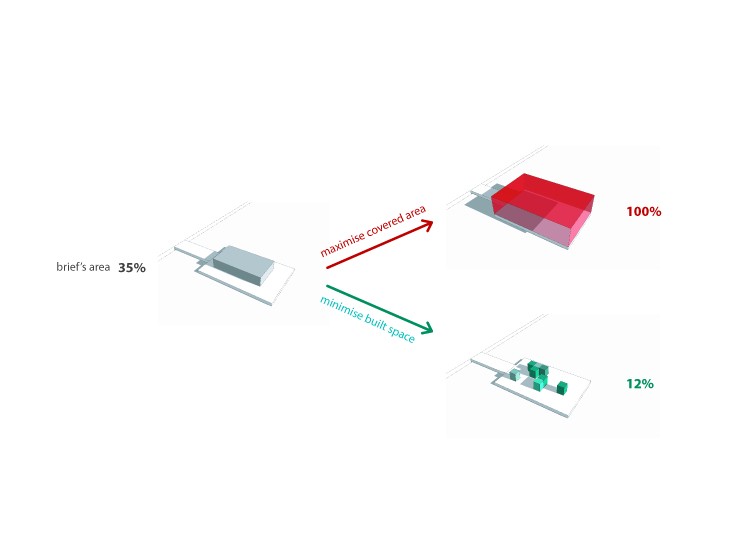 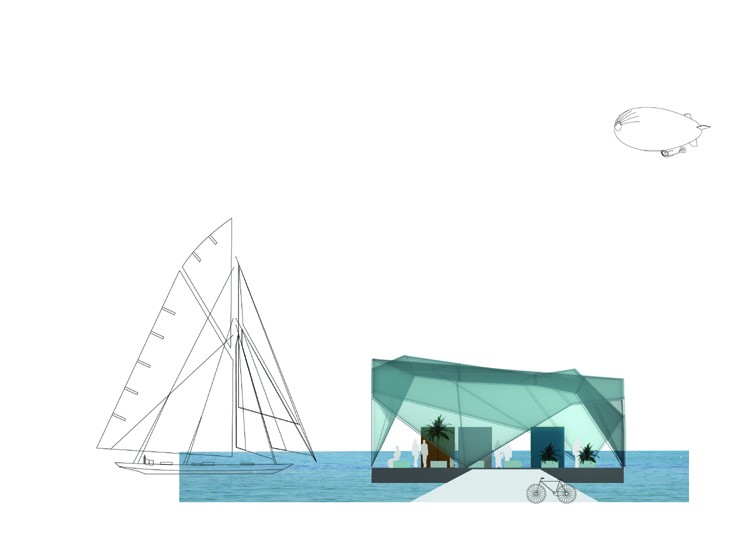 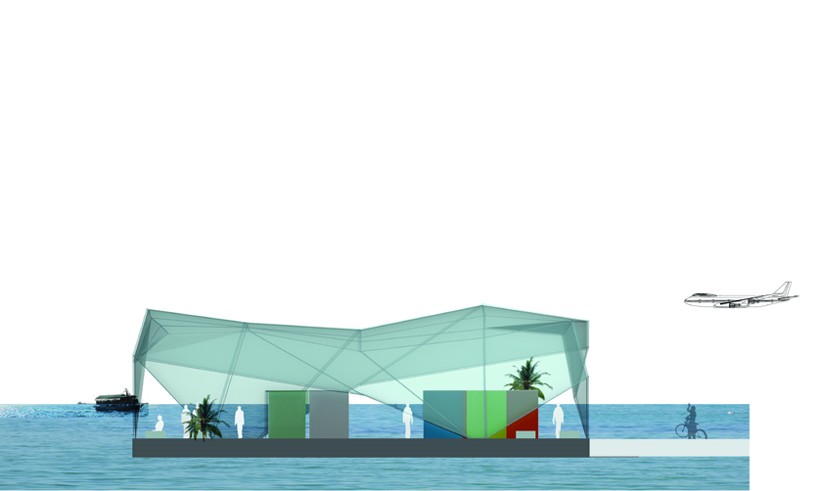 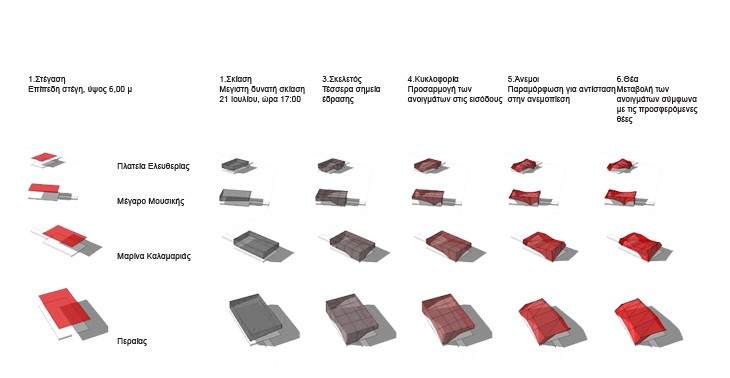 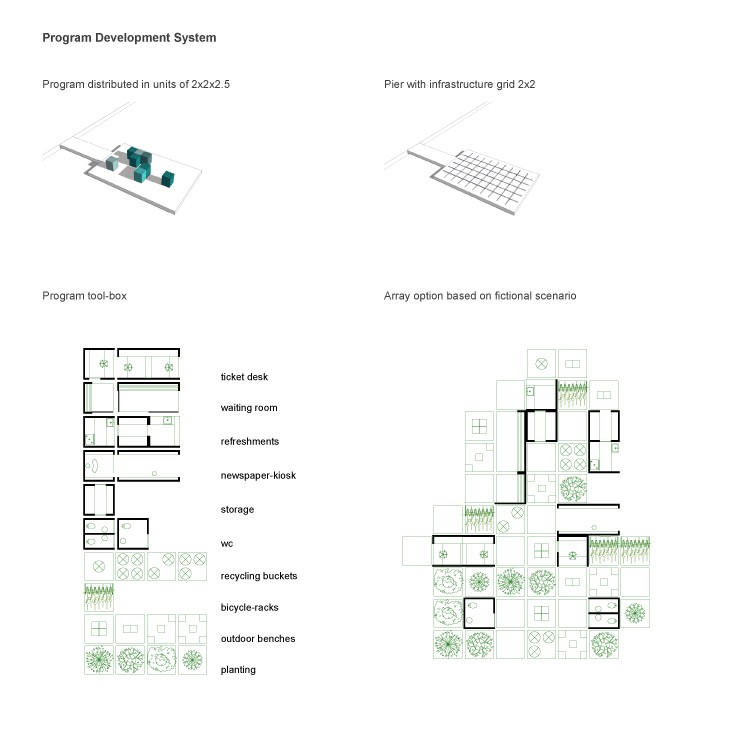 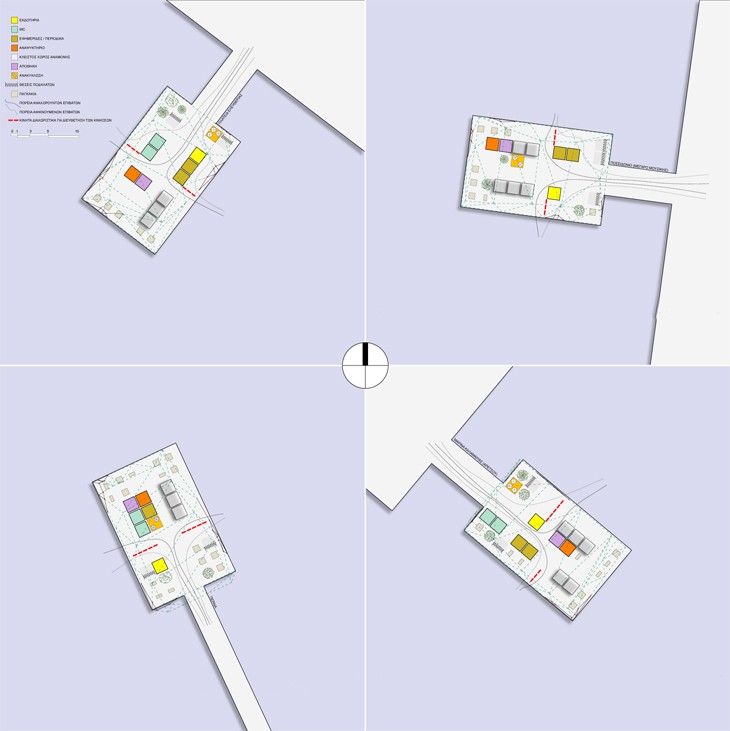 one scenario for each station 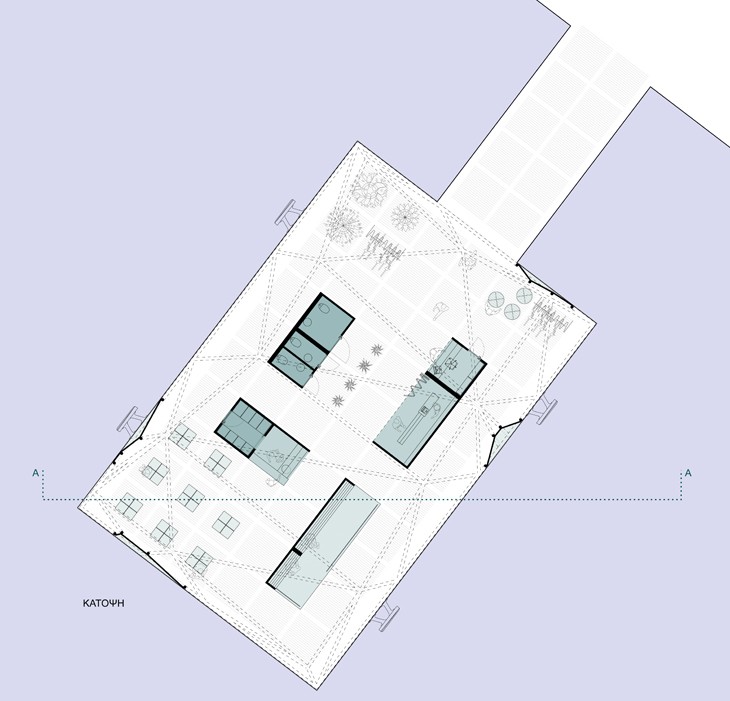 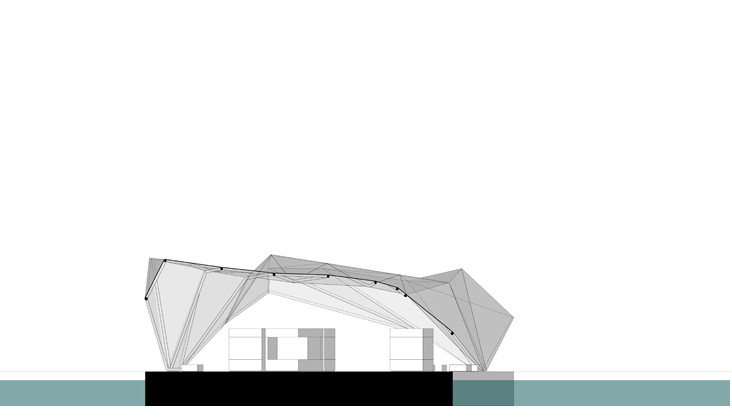 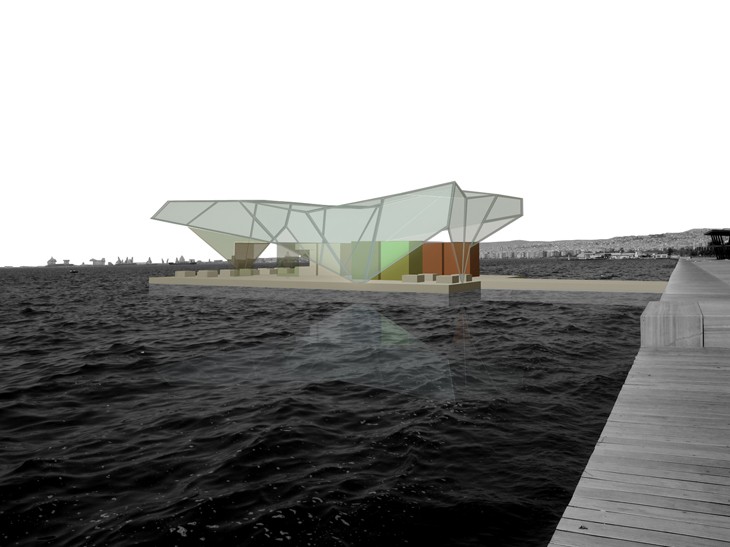 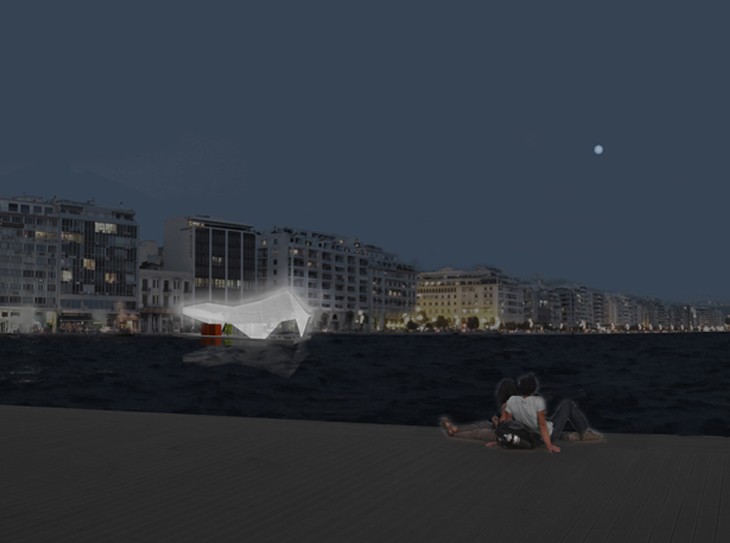